Every time I have a book published, I find it’s harder than the last time for the book (or me) to get noticed. This is contemporary publishing. There are so many compelling new books each season, so many talented and interesting writers, that it can take some special magic to stand out. So of course, I was thrilled something was sparking when an email arrived last fall from the Edmonton Public Library’s Capital City Press program offering me a term as their featured writer. It’s a chance to hold some workshops, and use their platforms and resources to meet with local writer and reader communities. The past year has been high on studies and sickness, low on the writer’s life–whatever that might be. Not this morning, when I was out talking on TV about being, above all other occupations, a writer for at least the next few months.

I got to choose the workshops I’d like to run while in this position and I chose one on Fan Fiction (for writers, readers, and the curious–I’m looking at you, parents) and one on building a writing career within a busy household full of little dependent peoples.

Watch the website for details, read my guest blog posts, and show up to celebrate writing with me. Find it here.

This weekend the whole fam will be participating in our city’s annual food drive.

The first is an event at the University of Alberta where I’ll be sharing some translation I’ve done of Lu Xun’s early modern Chinese writing. Yeah, it’s not everyone’s idea of a fun Friday night.

However, the second event of the weekend is a panel at the Capital City Press Book Festival with the Edmonton Public Library. The library’s downtown branch plays a part in the story and the sense of my latest novel so I’m very excited to be working with them in real life. Always wanted to write something set in an unusual city? Come let a panel of authors, including me, talk you into it.

Catch me in Calgary on Thursday 28 June as I help launch Gush: Menstrual Manifestos for Our Times. It’s a new anthology from Frontenac House edited by Rosanna Deerchild, Tanis MacDonald, and Ariel Gordon. My contribution has a laugh at how I can answer the old timey cliched question of whether I thought I was dying the first time I got my period with “No, I thought I was getting my period the first time I was dying.” Trust me, it’s funny.

Many thanks to the dear people who have given their time and energy to help me celebrate my new novel, The Apocalypse of Morgan Turner. As always, Audreys Books of downtown Edmonton hosted a launch in their basement (a good space for events if not for photos, Ha!) and I got to travel to Montreal to be part of the Linda Leith Publishing launch of its spring season at the Metropolis Blue International Literary Festival. Unlike my first book trip to Montreal, I had a traveling companion this time, my middle son who has been in French immersion education since he was six years old. Good news: it worked!

Margaret of Antioch beating the devil, with his puny chicken-feet-hands, reminds me of the ladies in my new novel

It’s been about two weeks since the book was published and some kind words have appeared from readers. The was a post that went up on goodreads from no ordinary read but from author, scholar, and a former (and probably a repeat in the future) judge of a the AML novel awards, Michael Austin. He says:

So many people have used [the word apocalypse] incorrectly for so long that it almost never pays to know the real meaning–except when one is reading the work of an exceptionally talented modern novelist who always pays serious attention to what words mean.

A published review appear in the Spring 2018 edition of the Montreal Review of Books by Sarah Lolley. She said

There is sensitivity and lyricism in Jennifer Quist’s writing. There are keen observations and scenes of exquisite compassion[…]Readers wanting a fast-paced whodunit should look elsewhere. The Apocalypse of Morgan Turner is for those seeking something graver and richer, more nuanced and thought-provoking, something with no easy ending, however the verdict comes back.

And Kerry Clare author and book reviewer, blogger, curator at the 49th Shelf posted a review on her Pickle Me This site, saying

I loved this book. Quist’s narratives are always rich and compelling, and this latest novel is no exception. It’s sad and brutal, but also sweet and funny, and all its characters are so real. It also becomes such a page turner as the story progresses…

So grateful for readers who give writing reach and meaning. 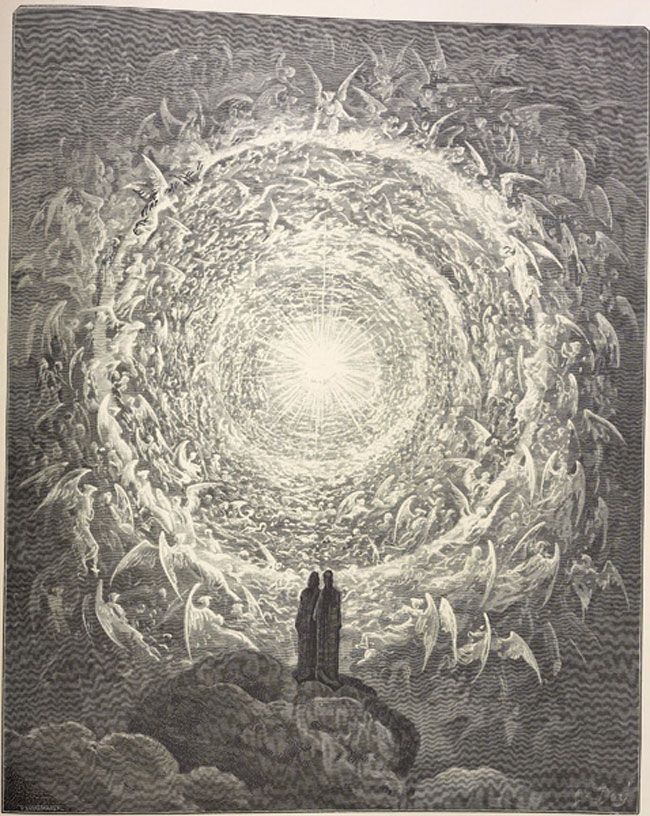 My kids forgot to mention the heavy brown box that arrived today until I found it by the front door myself. I un-boxed my author copies of my brand new novel on the kitchen counter while my charming low-key 16-year-old did some charming low-key cheering. For the first time, the cover is glossy instead of matte, which feels better in my fingers. The colours are from somewhere on the food spectrum and make me a little hungry. Now that it’s here, my husby is reading all of it from start to finish it for the first time. So, yeah, super nervous.

One week until it’s officially released!

Like many publishers, mine has added book trailers to its repertoire of marketing aids. A book blogger friend of mine once publicly wondered why so many book trailers are terrible. I’m not sure why. But I knew I didn’t want mine to be a lot of panning in different directions over the book’s cover, so I drove my son around Edmonton, the city where the book is set, while he filmed dirty winter street-scapes to use as the bulk of the footage for our trailer. It might not be pretty, but it’s legit.

Unlikely as it is, I have done my most intense and productive writing during summer months–except for that one summer when the irises of my eyes got inflamed and I temporarily lost a good portion of my vision for about a month and could not write at all (well, hardly at all). The inflammation may or may not have been the result of too much time spent looking at an old, fuzzy laptop screen, writing.

In light of this–and many, many other things–I am probably not someone to model oneself after, but if you’re out on the interwebs right now looking for a pep-talk to keep you writing through the summer, consider this it.

A writing atmosphere of bad, cozy weather is one of the stereotypes repeated on “Memes for Writers” Pinterest boards where the aesthetic is all sweaters, cats, and hot drinks. Setting up any kind of external setting or internal personality or background as essential for writing is counter-productive, usually elitist, and simply irritating for writers interested in actually finishing a writing project. So enough of that. No more passwords or potions, no rites or effete orthodoxies, no self-indulgent mythologies about who writers ought to be. No more talking about writing in a way that draws only the ‘right’ kinds of people into thinking of themselves as writers, trusting themselves as writers, and braving the risks needed to publish. Enough. Ignore it.

You can write even if:

There it is. No excuses, no exclusions. All the best this summer!