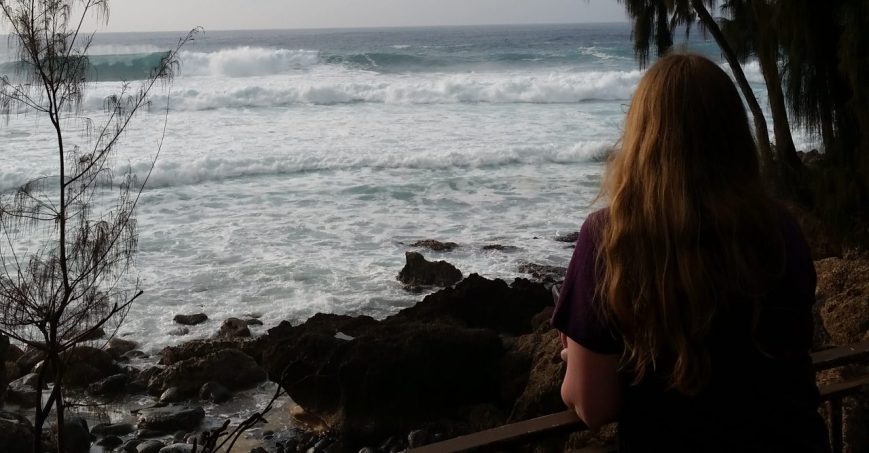 I’m a novelist, writer, critic, teacher, and student working from the Edmonton, Alberta area of western Canada. All three of my novels are published by Linda Leith Publishing of Montreal. They are Love Letters of the Angels of Death (2013), Sistering (2015), and The Apocalypse of Morgan Turner (2018). My writing has been recognized with a 2014 Alberta Lieutenant Governor’s Emerging Artist Award, a place on the 2015 Dublin International IMPAC Literary Award long-list, as the AML’s best novel of 2015, among other honors. After careers in social research, journalism, and stay-at-home-mothering, I’m now a PhD candidate in Comparative Literature at the University of Alberta, completing a SSHRC-funded dissertation on translingual creative writing. I also teach English literature and composition at Concordia University of Edmonton, and creative writing for the city of Edmonton’s culture and recreation program. Look for my non-fiction and critical work in New Left Review, New Writing, The Puritan, The Awl, CBC Radio, The Globe and Mail, and many other places. I current serve as the fiction editor for Dialogue Journal.

I’m a writer, student, critic, teacher, editor, and award-winning author of three novels: Love Letters of the Angels of Death, Sistering, and The Apocalypse of Morgan Turner. Thanks for visiting my blog.

Love Letters of the Angels of Death is neither a romance nor a horror story — just flamboyantly titled literary fiction. Whereas Love Letters… is a strangely light-hearted tragedy, Sistering is a strangely dark-hearted comedy. Both are published by Montreal literary press, Linda Leith Publishing. Love Letters… was long-listed for the 2015 International IMPAC Dublin Literary Award. On the merits of the book, I won a Lieutenant Governor of Alberta’s Emerging Artist Award in 2014. Earlier that year, the book was a finalist for a Whitney Award. Sistering won Best Novel in the 2015 Association for Mormon Letters Literary Awards, was long-listed for the Alberta Readers’ Choice Award, and was named a “Must-Read” of the 2015 fall season by CBC Books.

I was born in northern mainland British Columbia and raised all over Maritime and western Canada. I’m the oldest daughter in a close family of seven children. Moving away from my ambitious but restless parents let me stay in one place long enough to earn a Bachelor of Arts degree in sociology from the University of Alberta. After years away, I’m back in Edmonton at the U of A, this time as a SSHRC-funded doctoral student in Comparative Literature.

I married young but very well and am raising five sons while doing as little cooking as possible. Early in my career, I worked with Alberta First Nations developing and deciphering studies on community health and education. Later, I worked as a freelance researcher, reporter, and columnist in Fort McMurray. I now work as an instructor of English literature and composition at Concordia University of Edmonton, and creative writing for the city of Edmonton’s cultural and recreation program.

I review as well as write. Look for my work in literary mags, The Rusty Toque , The Puritan, and Dialogue. Critical academic work of mine appears in New Left Review, New Writing, and in the edited volumes Responding to Creative Writing and Queer China TV.

My short fiction has appeared in Prairie Fire, The Prairie Journal, Filling Station, NorthWord, won an honorable mention in the 2015 Sunstone magazine fiction contest, and has been nominated for the Howard O’Hagan prize.

I write poetry as well as prose and have had my work published in The Prairie Journal, i left this here for you to read, Irreantum, and NorthWord.

Some of the most fun gigs I’ve had were writing and voicing introspective personal essays for CBC Radio One’s Definitely Not the Opera and Tapestry.

Newspapers as large as the Globe and Mail and National Post and as small Taber Times have published my commentary. My essays have appeared in magazines including The Awl, Maclean’s, Today’s Parent, Our Canada, and Alberta Oil. My work has been anthologized in 40 Below:Edmonton’s Winter Anthology and in Gush: Menstrual Manifestos for Our Time and Moth and Rust. One of my pieces appears in a college-level textbook as a proper example of a “blended essay” — the risky, do-not-try-this-at-home essay form. It’s the fulfillment of my high school yearbook “future ambition” to have students be forced to read my stuff.